call for entries until 31st july

Call for entries is now open for the 25th Edition of Caminhos Film Festival. Between April 1st and July 31st movies may be submitted through FilmFreeway for two competitive selections  Caminhos and Essays and other non-competitive sections. Early Birds entries are only opened until 31st of May.

Caminhos Film Festival has been, since 1988, one of the main references in the portuguese movie industry. Presenting itself as the only festival dedicated solely to portuguese cinema and its very components (film school’s final projects, animation, documentary, short and feature films), showing itself as the greatest film showcase of what is made yearly here, in Portugal.

This even is an opportunity to bring creators and audience together in a single space of artistic interaction, a place where it is possible to watch, in first person, the evolution of the portuguese movie industry.

We announce, in this new edition, the maintenance of the sections that were introduced in the last edition, the acceptance of titles in DCP support for the Caminhos Selection and the new award, the Ethos Award of the Caminhos do Cinema Português. Check out all these details on the festival’s regulation.

We open the event to every kind of portuguese and international production, creating a space of unity between the arts through Cinema, which is celebrated in each and every one of our editions. 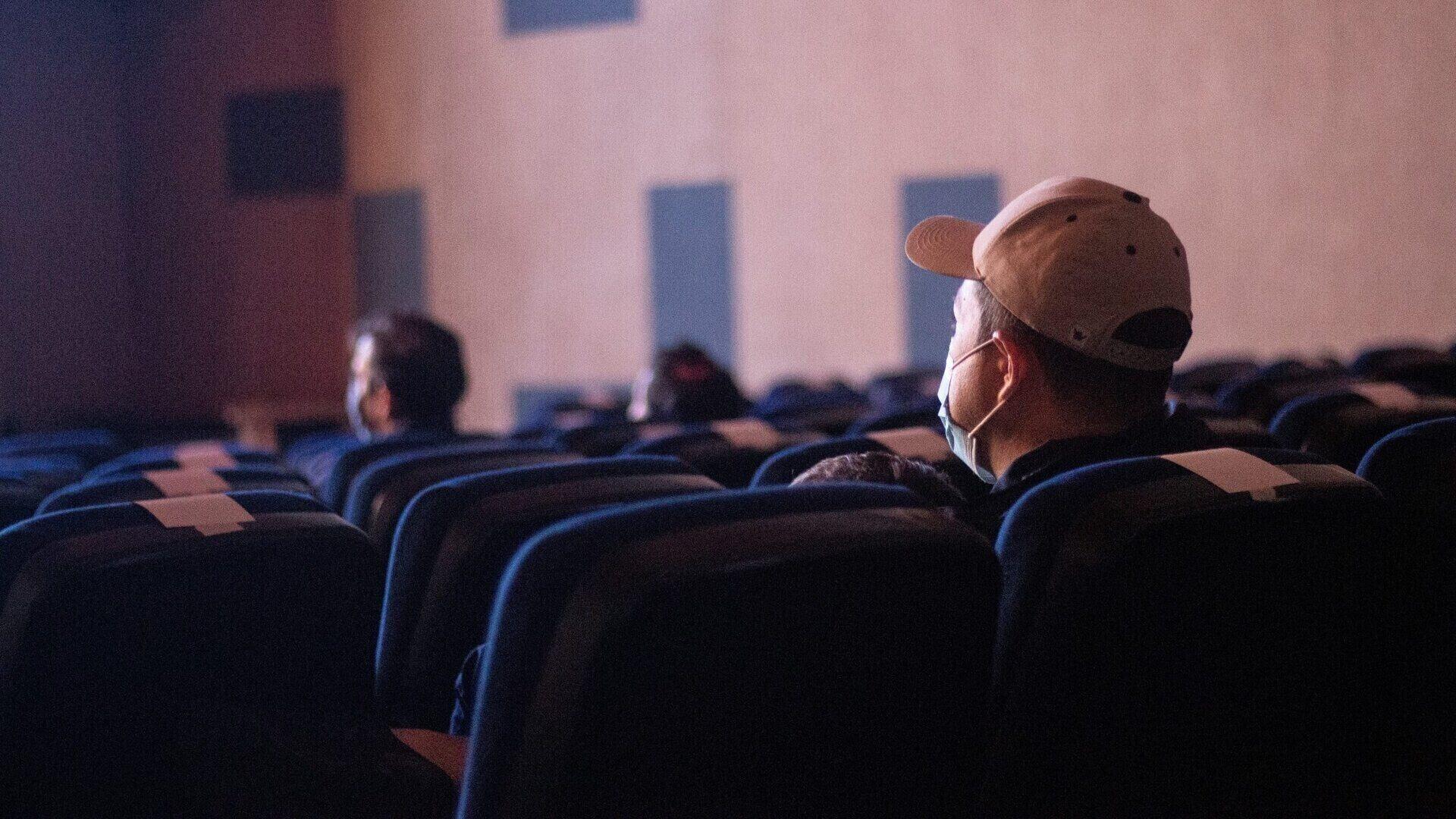