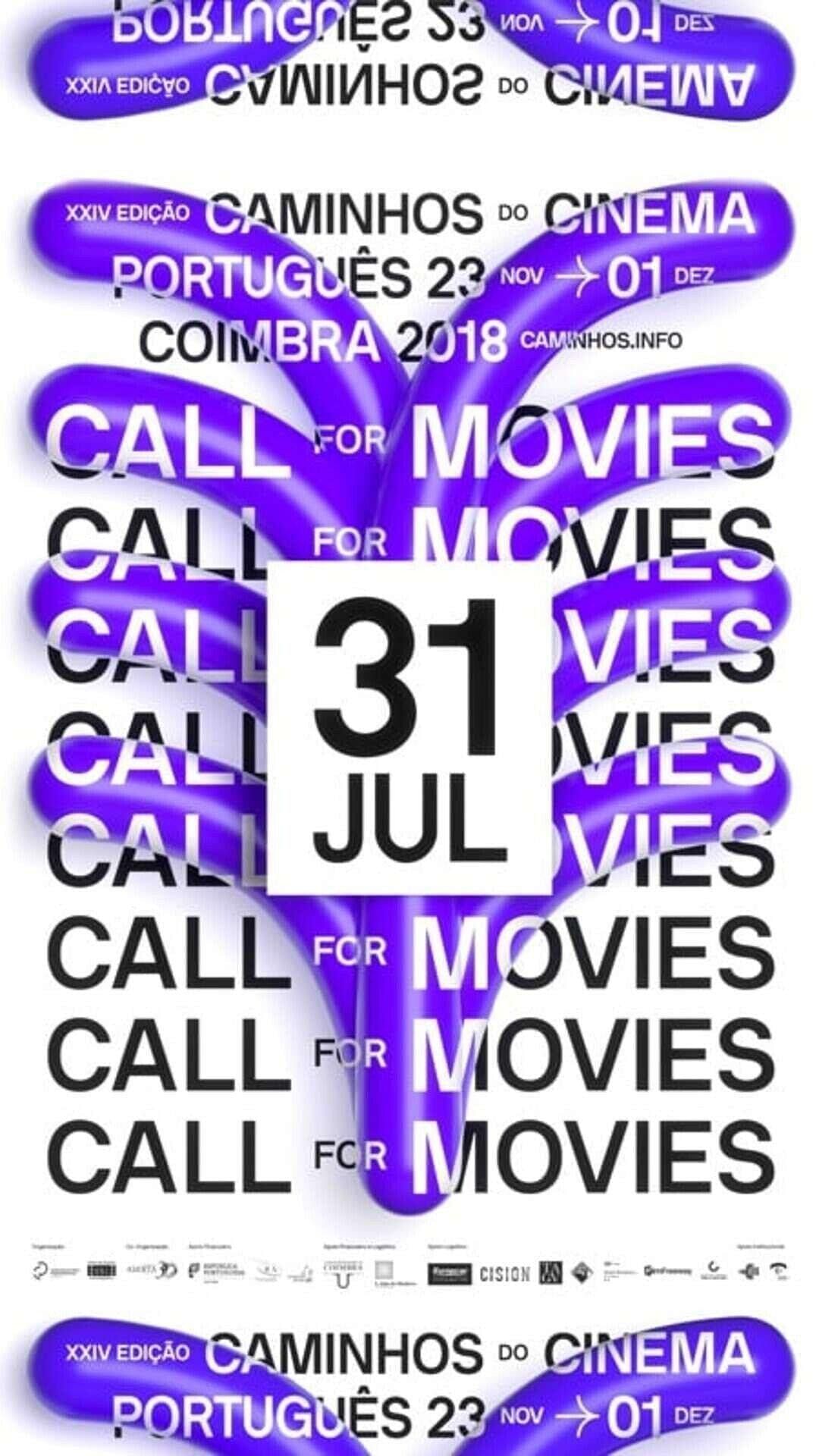 Call for Movies of the 24th edition of Caminhos Film Fest, which opened on 1st of may and will officially close tomorrow, 31st of July 2018.

Dedicated mainly to Portuguese productions that took place after last edition’s deadline. The organization invites all the producers, directors and Portuguese creators to apply for the competitive selections that differ based on the type of the film, but they own the same objective, promotion of Portuguese cinema.

Caminhos Selection, the main selection of the festival, is dedicated to all pieces, on various genres: Documentary, animation, feature film or short films with Portuguese production or co-production.
Essays Selection is aimed to pieces that were produced for academic purposes, having a place for international productions giving chance to a comparative view about the future of our cinema.

The only festival dedicated to the Portuguese cinema awards, annually, all the intervinients on the creation of the best film, since the best original screenplay to best acting, without missing the best costume design, the best direction or best productions amongst the others.

In this final period of the 24th edition festival’s submission, we want to reinforce our desire to get a larger participation, offering some extra dates to submit, as well as 25% of discount on the submission taxes.
For that, you may use the voucher code LastDaysCCP24Promo on the filmfreeway.

Caminhos are the only Festival that promotes the national cinema awarding them, on all the technical and artistic characteristics of the films in competition.

The XXIV edition of the festival will take place at Coimbra between 23rd of November until 1st of December.