The summer festivities of a Portuguese village are suffused with sensuality and violence in this enigmatic portrait of a tightly knit family.

Mensagem do Realizador Director Statement
“This film grew from the stories I had been told as a child and throughout my life, about my country and its people, particularly the stories my father used to tell me about his birthplace, the small village of Soalheira. Some of the stories are mysterious, some are magical, and all of them are terribly violent. O Cordeiro de Deus was shot in my father’s childhood home that is now abandoned, yet it is still filled with the same ghosts, allowing me to enliven my own interpretation of his past and its characters. It’s a story about religious devotion and sexuality, about everyday danger and desire, and about having no choice but to be silent. In this portrait of a poor family from rural Portugal, it seemed fundamental to me that these characters have a right to their own contradictory humanity, approaching them not as victims but as complex people whom, like most anyone, are mired in the symptoms of their problems. This film was shot in natural settings, with a young and dynamic crew. The youngest actors, Gabriel and Constança, were born and raised in Soalheira, whose inhabitants welcomed and generously supported us.” 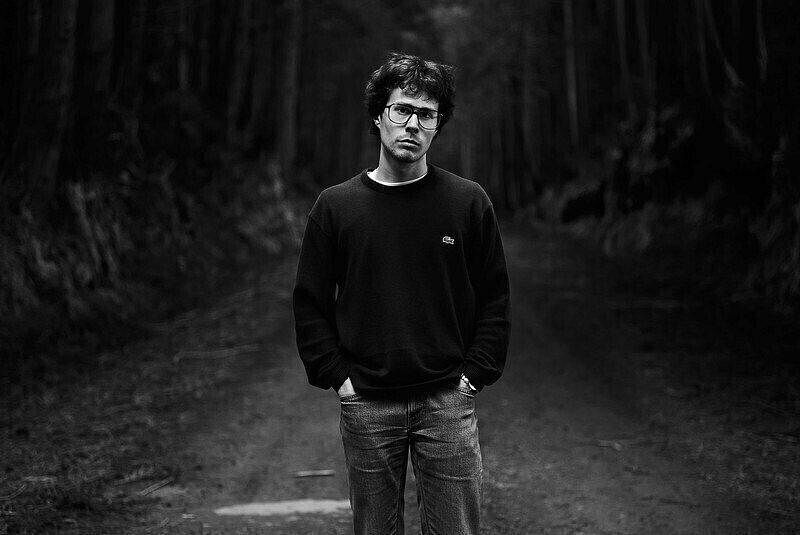 David Pinheiro Vicente was born in the Azores Islands, Portugal, has studied Cinema and Aesthetics in Lisbon. He worked as art director of several short films and tv series and as assistant to the director Salomé Lamas. His thesis short film Where the Summer Goes (chapters on youth) premiered in the Berlinale Shorts competition, was shown in over 40 different countries and venues, including Ficunam, Oberhausen, Karlovy Vary and FilMadrid, received awards and honorable mentions at San Sebastián, Tel Aviv and Vila do Conde and was screened on tv and online by Arte-ZDF. He has been appointed as one of 10 Up-coming Young Filmmakers by the European Film Academy and one of Ten New Filmmakers to follow by the European Film Promotion. 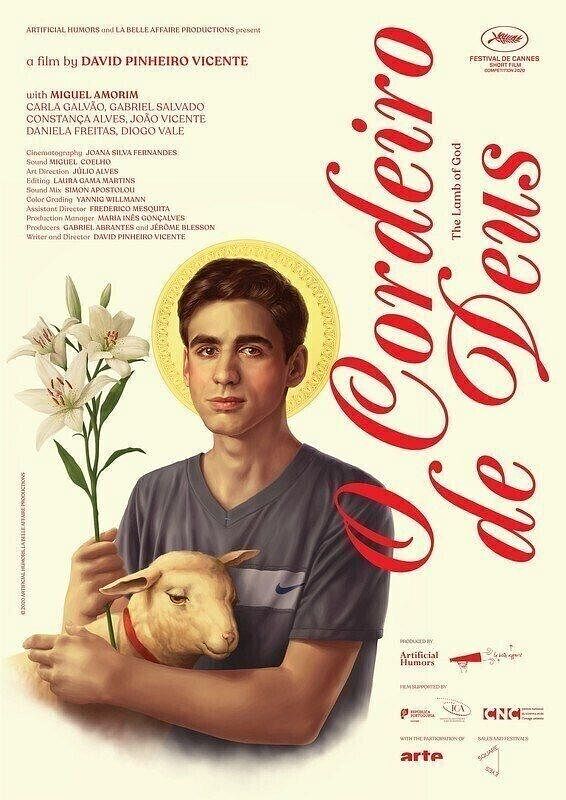