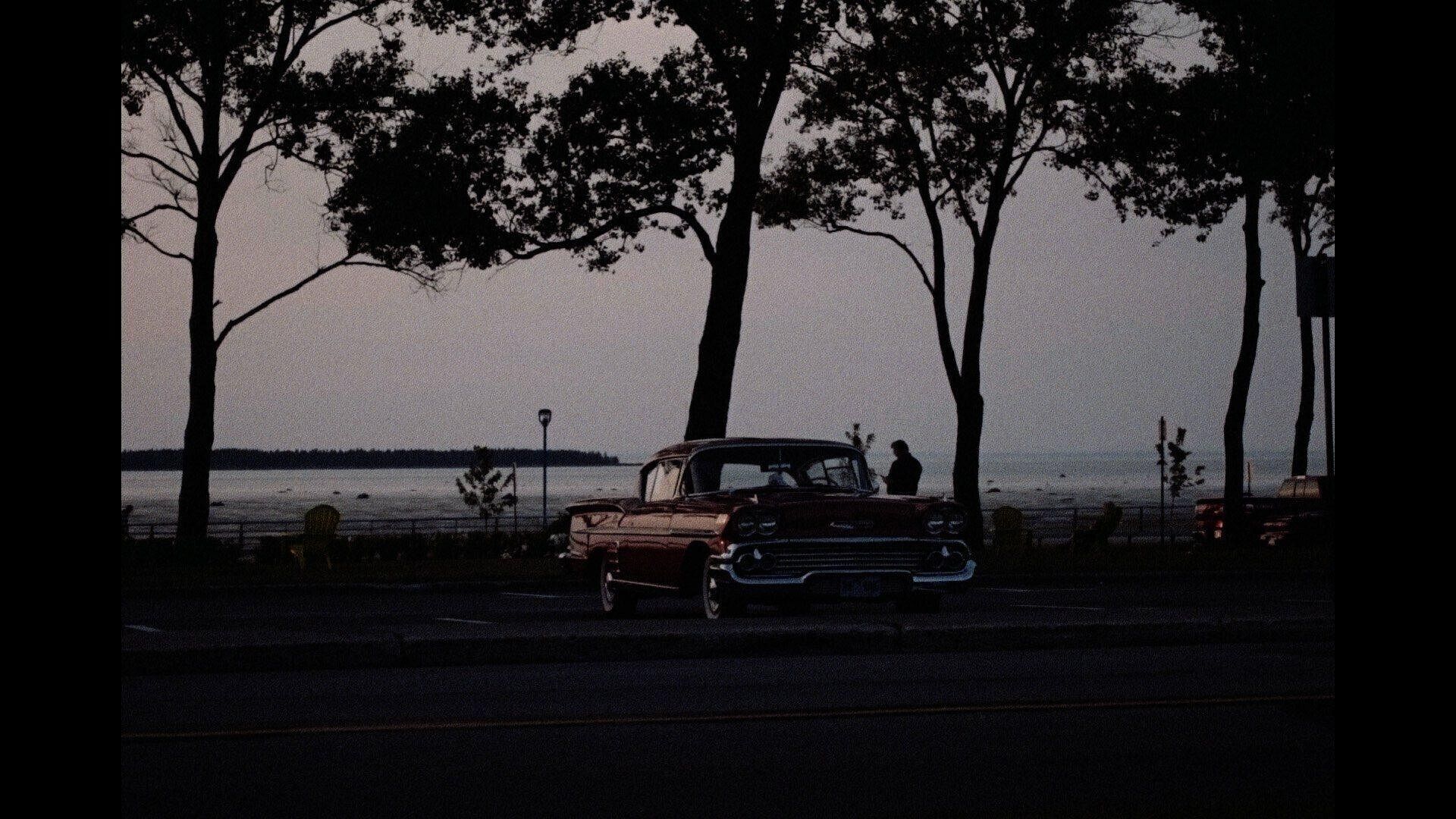 Hector’s father was sick and died. His girlfriend left him for an older guy, went back to her parents house taking their eleven year old son to meet his new dad. Hector was drunk-stiff. He happened to be wearing a light-cavalry armour he borrowed from a paramedic he knew. There was a medieval party going on and the town was on fire.

Mensagem do Realizador Director Statement
Last summer I was invited to spend a few weeks in the Rimouski area in Canada as part of an artistic residency. I took a small camera to capture some impressions of this somewhat timeless location set right next to the natural park of LE BIC, with savage forests, waterfalls, breathless landscapes and all the surrounding villages overlooking the river Saint-Laurent. I tried to be as aesthetically detached from the inherent beauty of what I saw as I possibly could, allowed myself to capture only a few seconds in any given moment. You could feel the warm breath of ancient creatures, dragons, lost caves, indian massacres overlapping the simplest human gestures like throwing a stone in the water, driving a car to work, witnessing the death of a loved one, getting heartbroken. With this in mind, I couldn’t help but acknowledge some weird coincidences. Back to the Future was shown in the local drive-in that night, a medieval party was going on and people ate with their hands, told stories looking at the campfire, there were swords and armours shining through the night, an old cadillac abandoned in the parking lot following a collectors outdoor fair, and this went on and on. By then I knew there was something in this place that echoed our fleeting existence. 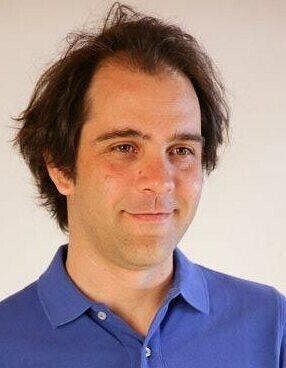 Born in 1974 in Portugal, Sandro Aguilar studied film at the Escola Superior de Teatro e Cinema. In 1998, he founded the production company O Som e a Fúria. His films have won awards at festivals such as La Biennale di Venezia, Locarno FF, Gijón, Oberhausen,Vila do Conde, Indielisboa FF and have been shown in the most relevant film festivals worldwide. Two times nominated for the EFA – Best European Short Film Award. Retrospectives of his work have been programmed at Rotterdam IFF, BAFICI, New York Film Festival, Arsenal-Berlin and Oberhausen FF. In 2013, he was invited into the renowned DAAD Artist Residency, Berlin. 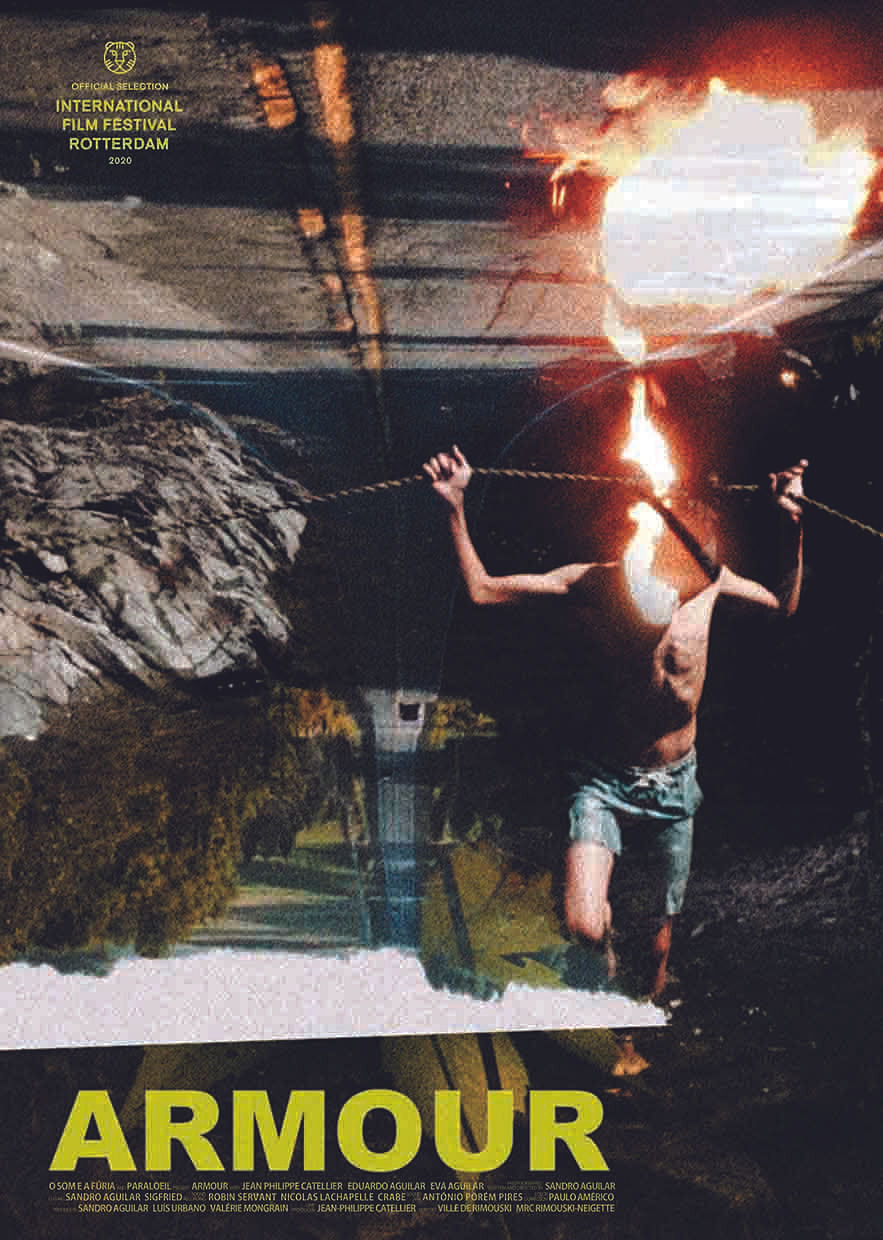