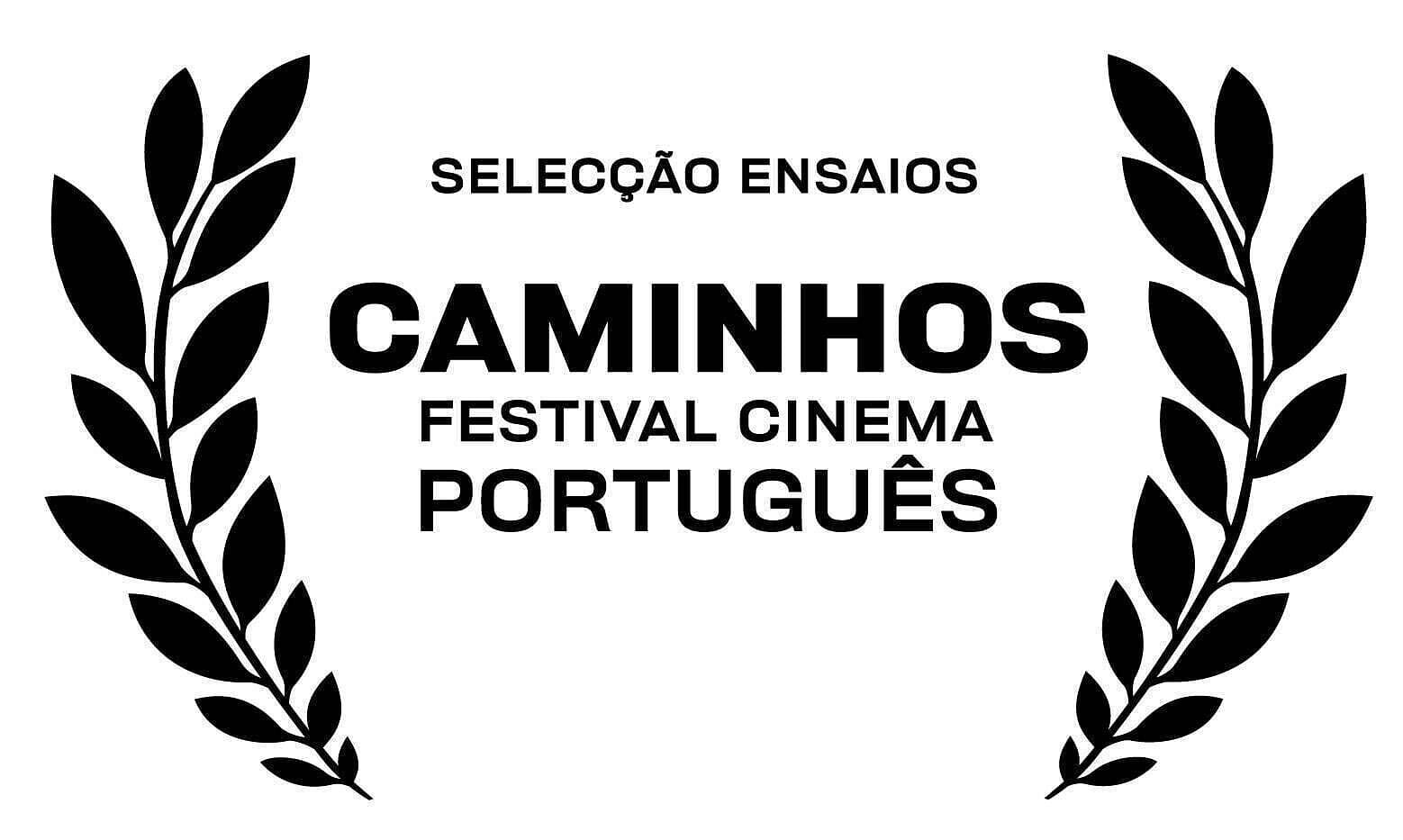 In March of 2019 my grandfather was 20 years old. The following month he was 12. Last week he was 30. Today he is 86, and tomorrow he might be 20 again. I have only known him since he was 66, but lately I have been getting to know him in a different way.

Mensagem do Realizador Director Statement
Mãos de Prata explores, above all, the idea of memory. This theme derived from a complicated summer, in which memory became one of the most important things for me. On the one hand, it was a difficult time for my whole family, because my grandfather’s Alzheimer’s developed very quickly. It was as if he woke up every day at a different time of his life, and was reliving his memories while telling them, like the great storyteller he always was. On the other hand, it was a different summer in a good way, because as my grandfather’s memory were being lost, others were coming to life, as me and my family reviewed the tapes of our own past and discovered a whole universe we didn’t remember. We gathered the family around the television to watch these home movies at least once a week, and it was a fantastic moment, where we remembered the simplicity of a past reality. This relieving and remembering of the past memories makes us realize how beautiful the little thing in life are and also how they build the person we are today. In this film, I wanted to bring my grandfather’s past to life. Rebuilding his life story through the stories he always told me and still does in his moments of lucidity, the letters he exchanged with my grandmother when he was a military, and the archival photos of his life, since childhood to old age. In addition to this archive of the past, I also added some of my own photographs of the house where my grandfather grew up and where I found the letters, as a part of my own journey through his past. In this film, I decided to look at Alzheimer’s in a different way, mainly because I didn’t want to make a sad film. So, I started by thinking about reality as my grandfather sees it, completely forgetting about my side of the equation. I focused on his impressive ability to abstract himself of the real world and live immersed in his own memory. To travel between the past and the present. For me, it is as if he was given the chance to relieve his whole life at it’s very end, instead of living completely aware of his weakened physical condition. So, one of the questions that comes up in the film is – How important is it to define the line between the past and the present? Basically, between reality and fiction. The documentary takes off from a supposed present and travels through the past, as a metaphor for what has always been my grandfather’s dream, to fly. It accompanies two parallel journeys, that of my grandfather through his past memories, and my own discovery of his past.

Catarina Gonçalves was born in 1999, on the São Miguel island (Azores), and is in love with storytelling, above all. She has a bachelor’s degree in sound and image by the School of Arts of the Catholic University of Porto and her work has already been exhibited at the Military Museum of the Azores, the Carlos Machado Museum (Azores), the Luca School of Arts (LUCA) in Ghent (Belgium), the Mayday Festival (also in Ghent) and the European Media Art Festival (EMAF) in Osnabruck (Germany). She volunteered as a videographer in the Porto Femme International Film Festival, Queer International Film Festival and the Beast International Film Festival. She collaborated in the production of the film “The Happiest Man” by Sofia Caetano in 2019. During 2020 and 2021 she will be working as resident artist at the Festival of Arts – Walk and Talk.