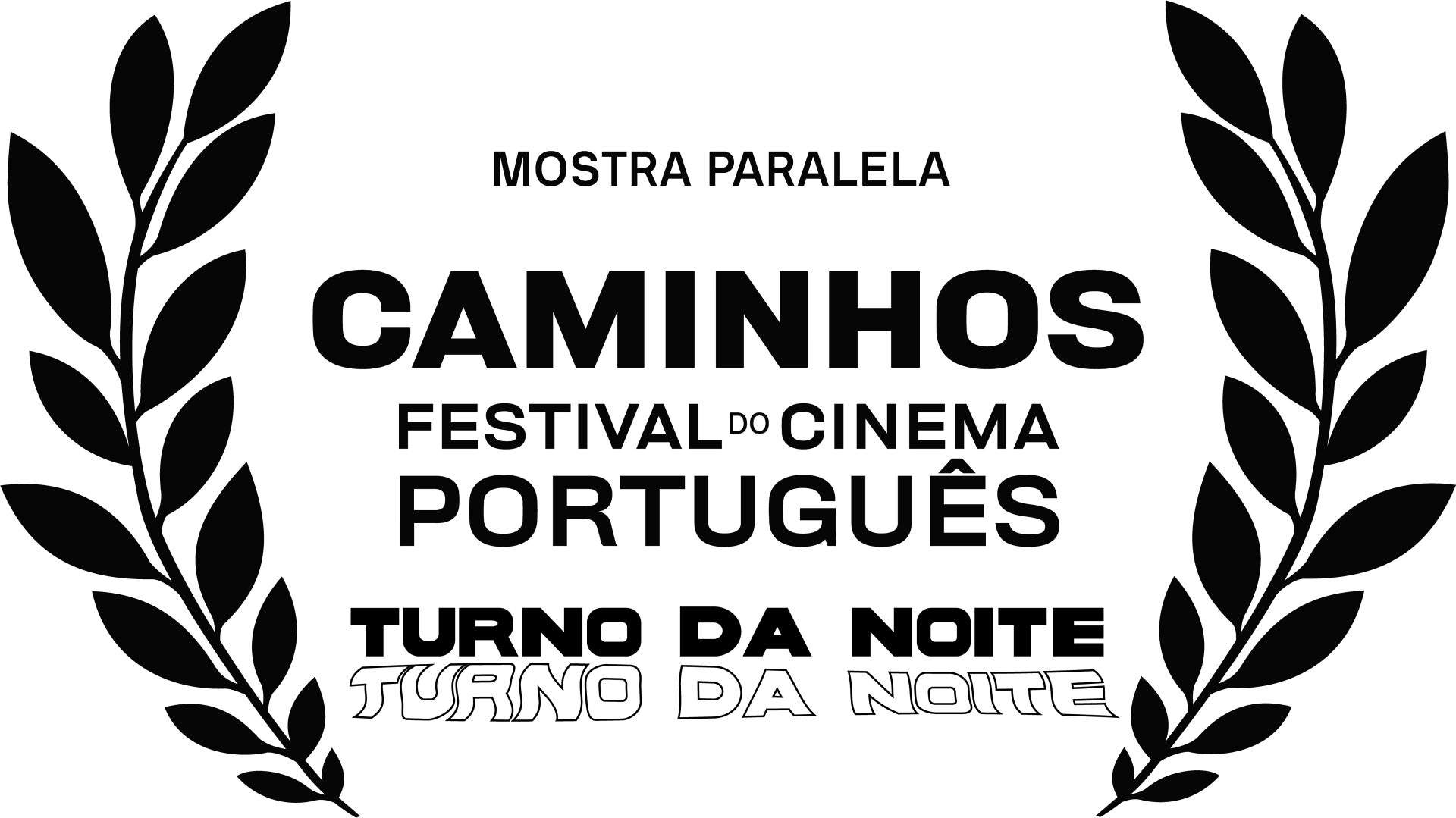 It was supposed to be another ordinary evening for the couple who just had a cute baby. Father just came home from work, mother got up make dinner, but most importantly – don’t wake up the baby who just fell asleep because things can go wrong beyond imagination.

Mensagem do Realizador Director Statement
Movies are a way to tell a story. We’re being fed from stories since the dawn of humanity till this very day. I believe that cinema is the most effective and entertaining way to tell your story to the world. 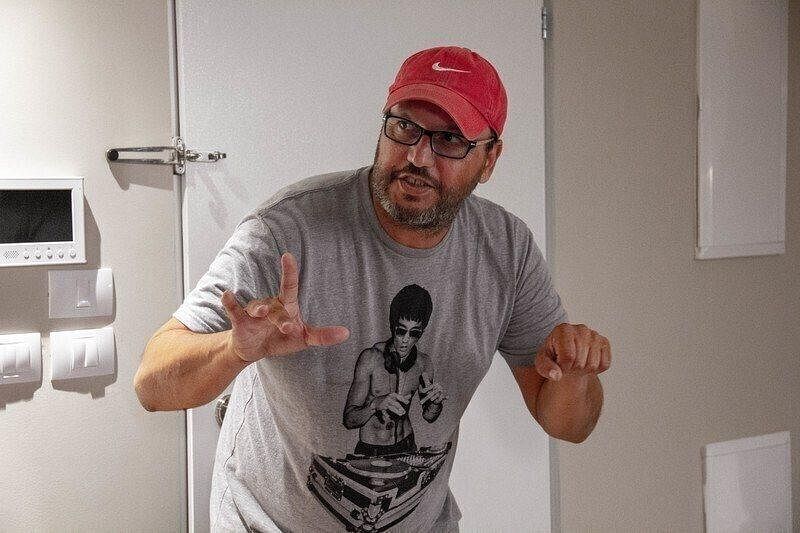 Jonathan Mordechay started his directing career with a music video in 2002. He became one of the most prolific directors in Israel, directing more than 100 music videos for many of Israel’s leading artists and bands. Jonathan also directed many commercials as well as other digital content. 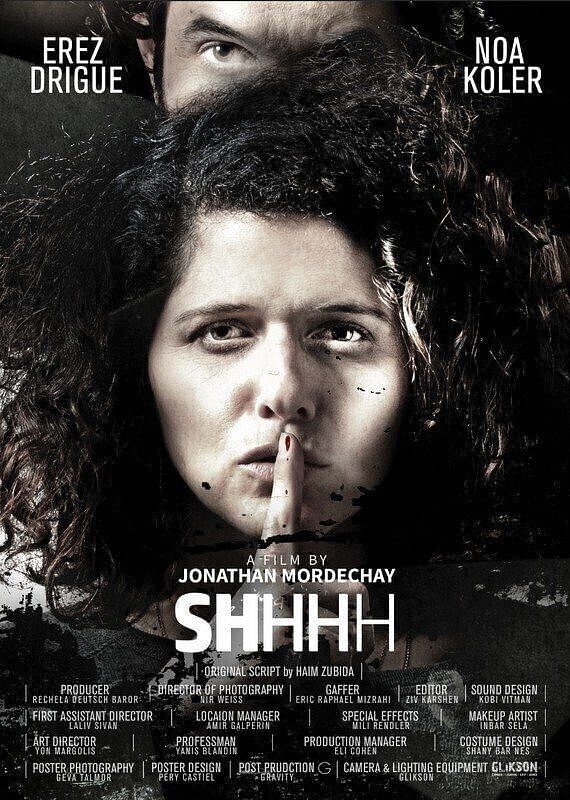