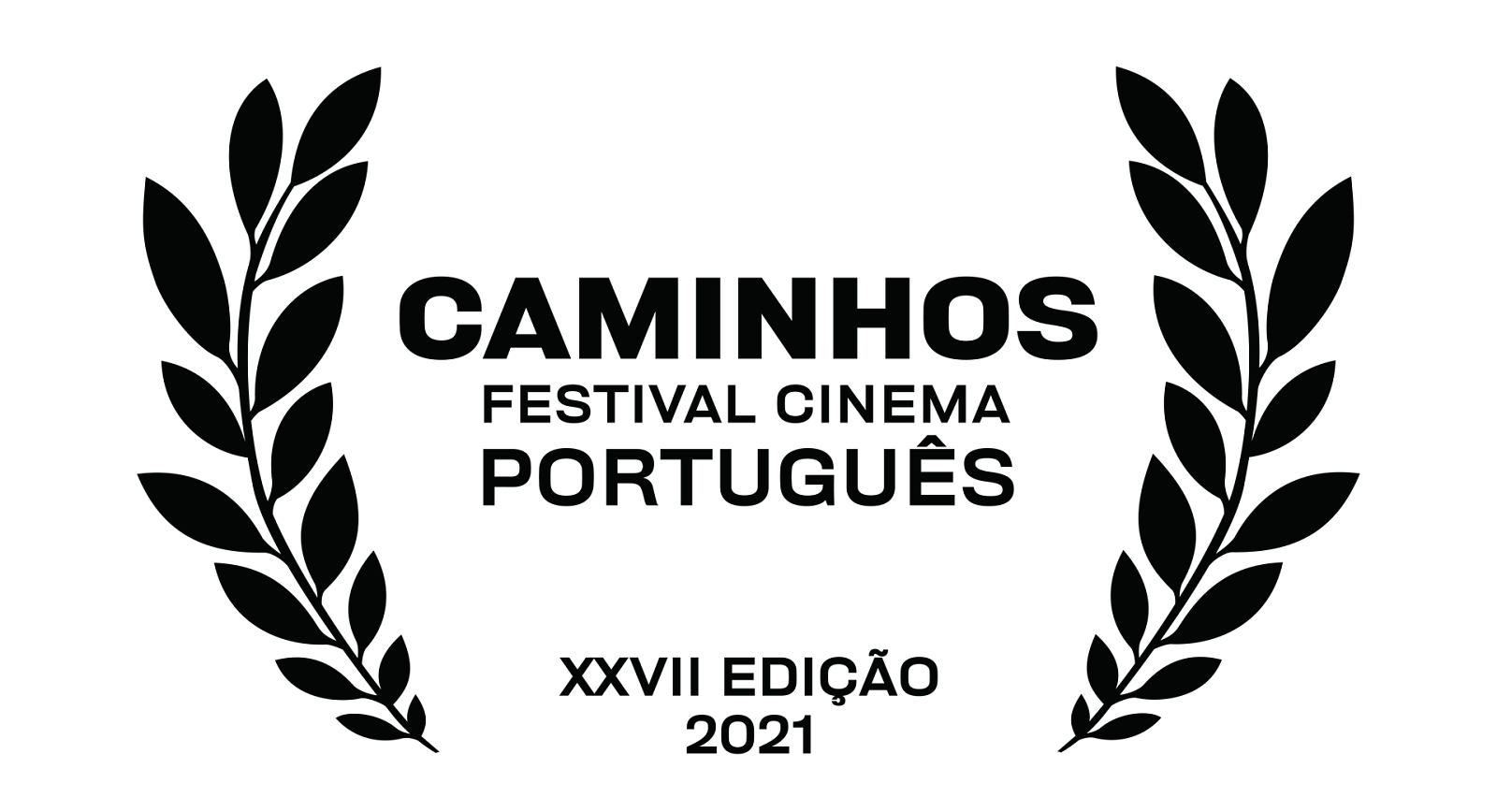 Checkmate, the film, uses the artifice of a chess game to demonstrate the power games that are inserted in the paradoxical universe of drugs and how each social actor involved in this plot thinks his move. The starting point is the model of cannabis regulation in Uruguay, from a biopsychosocial, political and economic point of view.

When the law 19,172, which regulated the cannabis market in Uruguay, was passed in 2013, the majority of the population was against it, and it is often said that policies are implemented before the approval of the population. Currently, the panorama is different, although prejudice still exists, there is an approval that is related to individual freedom of choice and the right to full access to health. This mentality is supported by the profile of social agent and economic regulator adopted by the Uruguayan state. The most curious thing is that, even being such a small country, Uruguay is at the forefront of vanguard thinking in Latin America.

Checkmate is a totally independent production with a very low budget. The junction of these two countries, Brazil and Uruguay, is powerful in the sense that Uruguay comes in with the expertise and the vanguard mentality, and Brazil comes in with the foreign look and curiosity. This film is of more interest to countries where scientific research and political discussion about cannabis is still incipient, as is the case of Brazil, where there are few exponents in this area. This is due to the fact that there is no governmental fomentation around this agenda, first because there is a legal restriction that is supported by international agreements, and second because it is necessary to build public policies where society can have its say about a possible legalization or regulation process for cannabis in the country.

To summarize, I ended up getting involved with two topics about which I had a very shallow knowledge, which were the cannabis plant and the game of chess. The alignment of these two pieces of knowledge, these two histories, these two representations, created a great fascination for me. The question of silence during the game, the etiquette involved between the players, the precision of the moves, the virtuality of the moves, the strategic vision of the board, opened up as a simulacrum of infinite possibilities that could be projected metaphorically into the real world.

The coincidence of the process was that when I chose to insert chess into the narrative of the film, I discovered that several characters were connected to the game in their own way. In chess, there is the question of the double, each move comprises two moves, one on each side of the board. At the beginning of the game, the pieces are more symmetrical and the moves, in a way, are more predictable. But as the game progresses, the board begins to harbor a kind of chaos, and then you understand that one of the great lessons of chess is that the most important thing is what you do not see.

Bruna Piantino was born in Brazil in 1978. She is a photographer, documentary filmmaker and writer. She graduated in Social Communication and specialized in art direction. Her film career began in 2009 with the short films Moths and 448. Producer of the feature film Trésor as well as the short films Que Coso, Cocamado and Book Factory. Editor of the documentary Ming Jai. Acted in the sound performance Pirate Radio. Author of the photobook Stop Carrying out your intentions and watch for my signals. Creator of the series of documentary photography Patacho Beach, Satellite Dish,Totem and Stay Home. Director of the short films Mummer and Marriage. Checkmate is her first feature film.