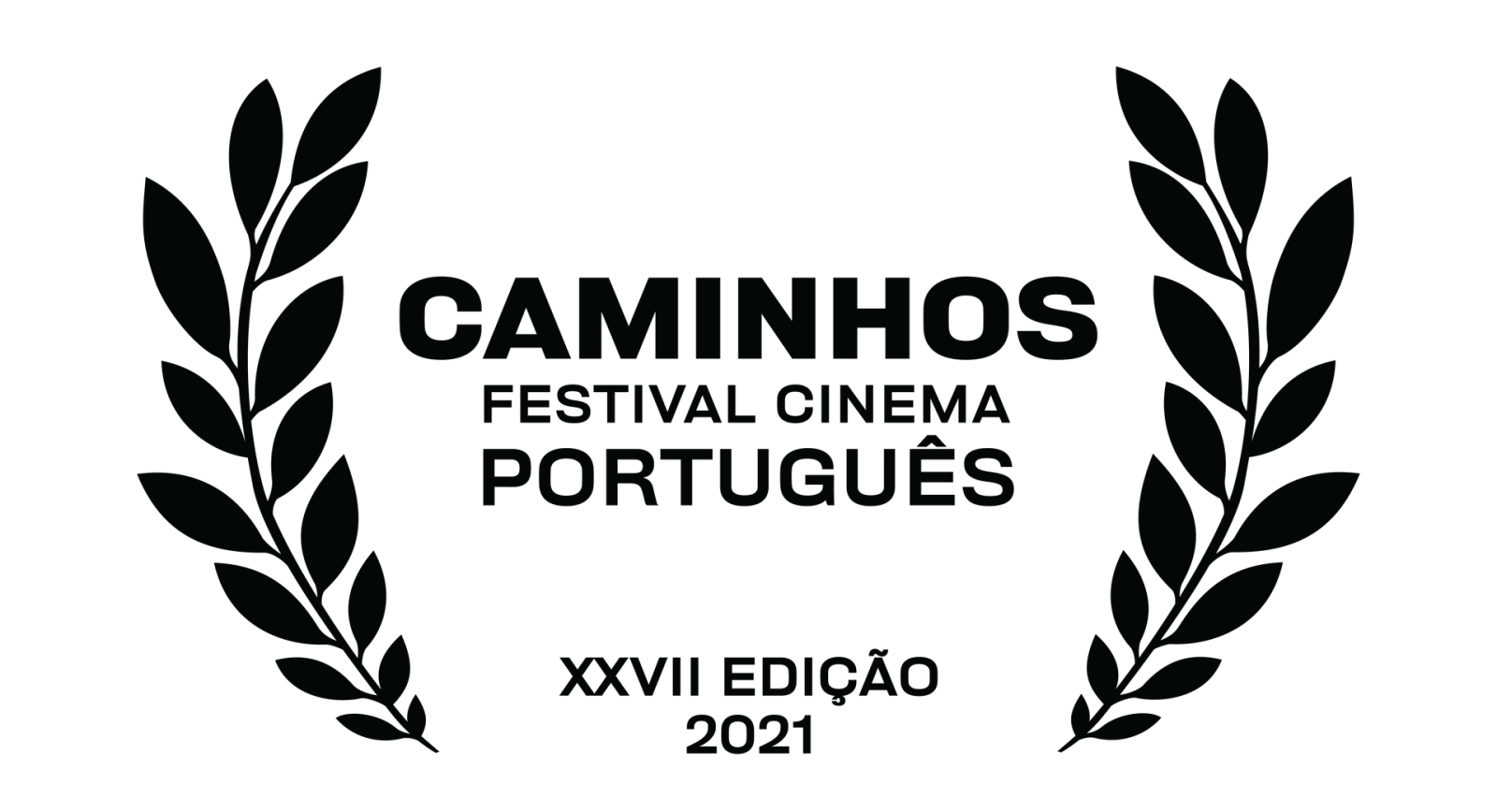 On a day like any other, Alexandre returns home to find out his mother has disappeared.

Mensagem do Realizador Director Statement
In 2012, Portugal is deep in economic crisis. On September 15, half a million citizens rallied against the punishing austerity measures imposed by the government, the largest protest in 50 years. With high unemployment and weak job growth, people were losing hope. Not only in Portugal but in many other European countries as well. It was during this time that the idea for SALTO came to me, from a seemingly mundane episode. Inside a supermarket, I saw a young boy looking for his mother, who worked there but apparently skipped work on that day. Confused, the boy wandered aimlessly and eventually left, all by himself. What happened to his mother? Where did he go after that? The event sparked memories of my own childhood and I was fascinated mostly by what I didn’t know. For me, a film always begins with something from life itself. In SALTO, I was interested in examining a day in the life of a young boy as he drifts through a city overwhelmed by the recession, reimagining not only a temporal and geographic space but also an emotional universe.

Nuno Baltazar was born in Lisboa. His short films “Doce Lar” (2014) and “California” (2018) screened in several festivals and won numerous awards. Nuno collaborated as a writer on several TV series, was selected for the Locarno Filmmakers Academy, and in 2016 became the first Portuguese filmmaker to be selected by Cinéfondation Festival de Cannes for La Résidence, a writing residency in Paris where he developed the script of his first feature film, “Fronteira”, which he’s currently preparing. “Salto” (2020) is his latest short film.

Argumento Screenplay Nuno Baltazar
(* dados sujeitos a confirmação)
Os dados apresentados são obtidos a partir da plataforma Filmfreeway, tendo sido disponibilizados pelos proponentes de cada filme. Se encontrou algum erro por favor reporte-o para [email protected] dando conta do link da página e quais as secções a corrigir. Agradecemos a sua colaboração.
The data presented are obtained from the Filmfreeway platform and have been made available by the applicants of each film. If you have found an error please report it to [email protected] with the page URL and which sections to correct. Thank you for your cooperation.