High Maintenance – The Life and Work of Dani Karavan

Dani Karavan has created nearly 100 environmental installations all across the world and won the most prestigious international art awards. Yet Karavan is far from satisfied. His monumental structures are deteriorating, his advanced age is starting to catch up with him, the political climate in Israel is driving him mad and he becomes embroiled in a political and artistic conflict over his latest commission. 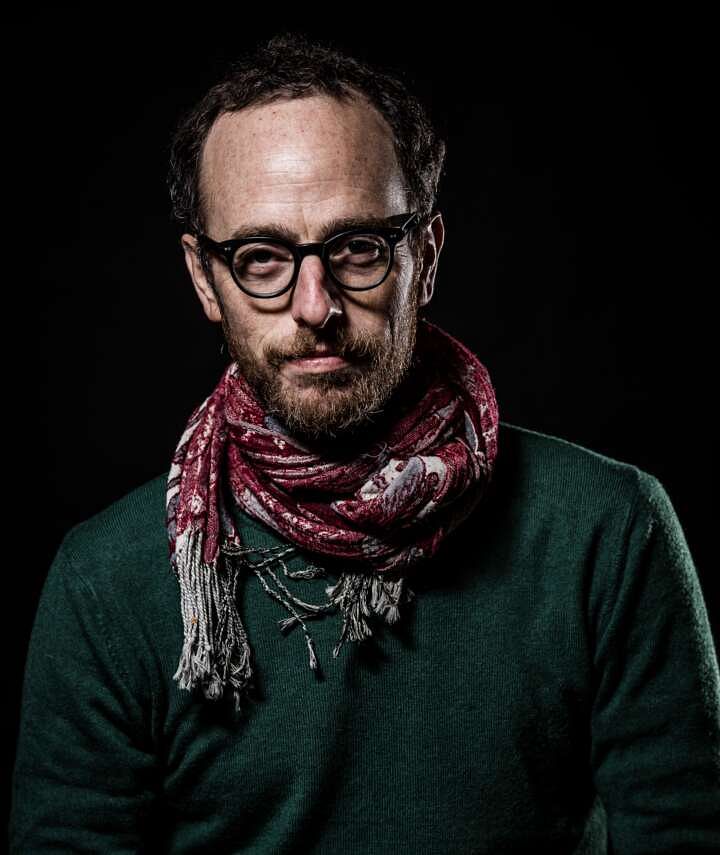 Mensagem do Realizador Director Statement
To be honest, I was never really into Dani Karavan’s art. I knew the name – he is very famous, after all – but didn’t quite form a proper opinion about the man himself or take a favorable or unfavorable position on his artwork. While researching material for “Mr. Gaga” (our previous film about world-famous Israeli artist Ohad Naharin) we met with Dani, since he had been part of the group that established the Bat Sheva Dance Company, and did stage and costume design for the group’s performances with Martha Graham. It was then that we discovered just who Dani Karavan is. The man we met with was restless, passionate, funny, and more energetic than we ever would have imagined. We immediately, and naturally, fell for his charms. Dani has the power to thrill, and even mesmerize, anyone who crosses his path. Yet despite his vitality, success, and fame – this is an artist who has won nearly every possible culture or art award anywhere – he is bursting with anger and frustration over uncountable wrongs. It was the tension between Dani’s advanced age and somewhat-childish attitude towards any and all criticism directed at him that fired my curiosity. Also, I quickly realized that while most of Dani’s works have Memory as a main theme (of people, events, eras, places), he had reached the point where his own memory was beginning to betray him. This additional clash added significant depth and emotion to filming. There was not one dull moment for the four years and nearly 300 hours’ worth of raw filming material featuring Dani. There couldn’t be. Dani is always surprising you, exciting you, makes you roar with laughter or grab your head in frustration, and teaching you something. The one thing you can count on is never having a boring or uneventful time with him. Dani’s irresistible persona was what made me start work on this film. As filming progressed I began falling in love with Dani Karavan the artist, and with his landmark installations erected across the world. This gradual process I had gone through will, hopefully, be shared by my viewers, as will my great love for this singular man who makes singular art. Barak Heymann Director & Producer 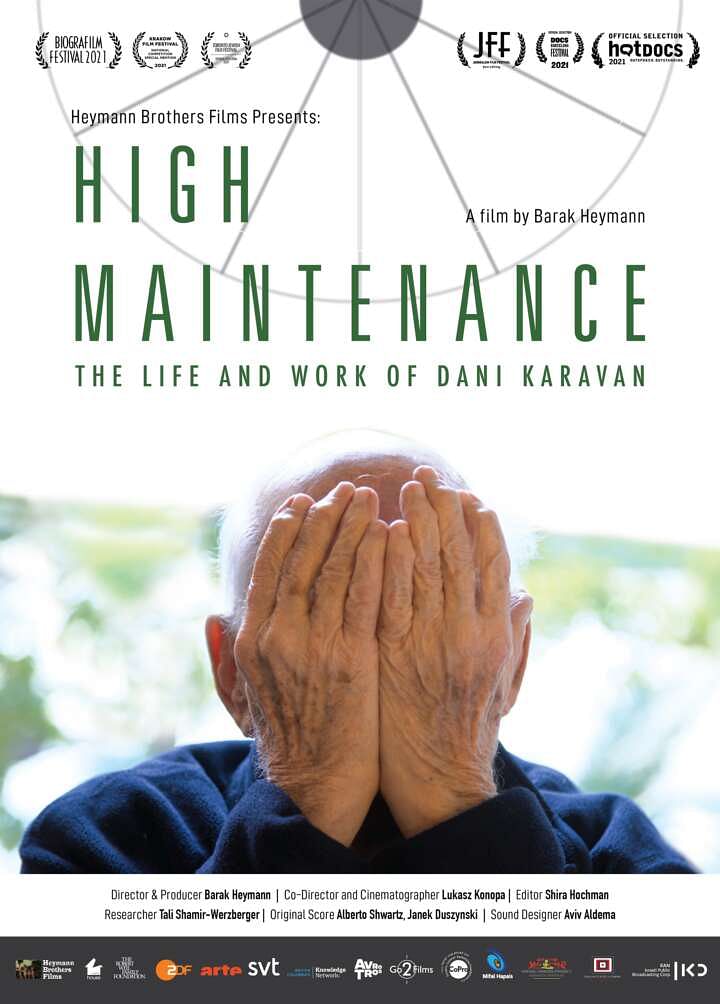