Victor Ferreira was born in Heidelberg in Germany, in 1975. Graduated in modern languages German by Faculdade de Letras da Universidade de Coimbra. Master in Cultural Policy Agencies, specialized also in Programming and management of Cultural Heritage at the Faculty of letters of the University of Coimbra. 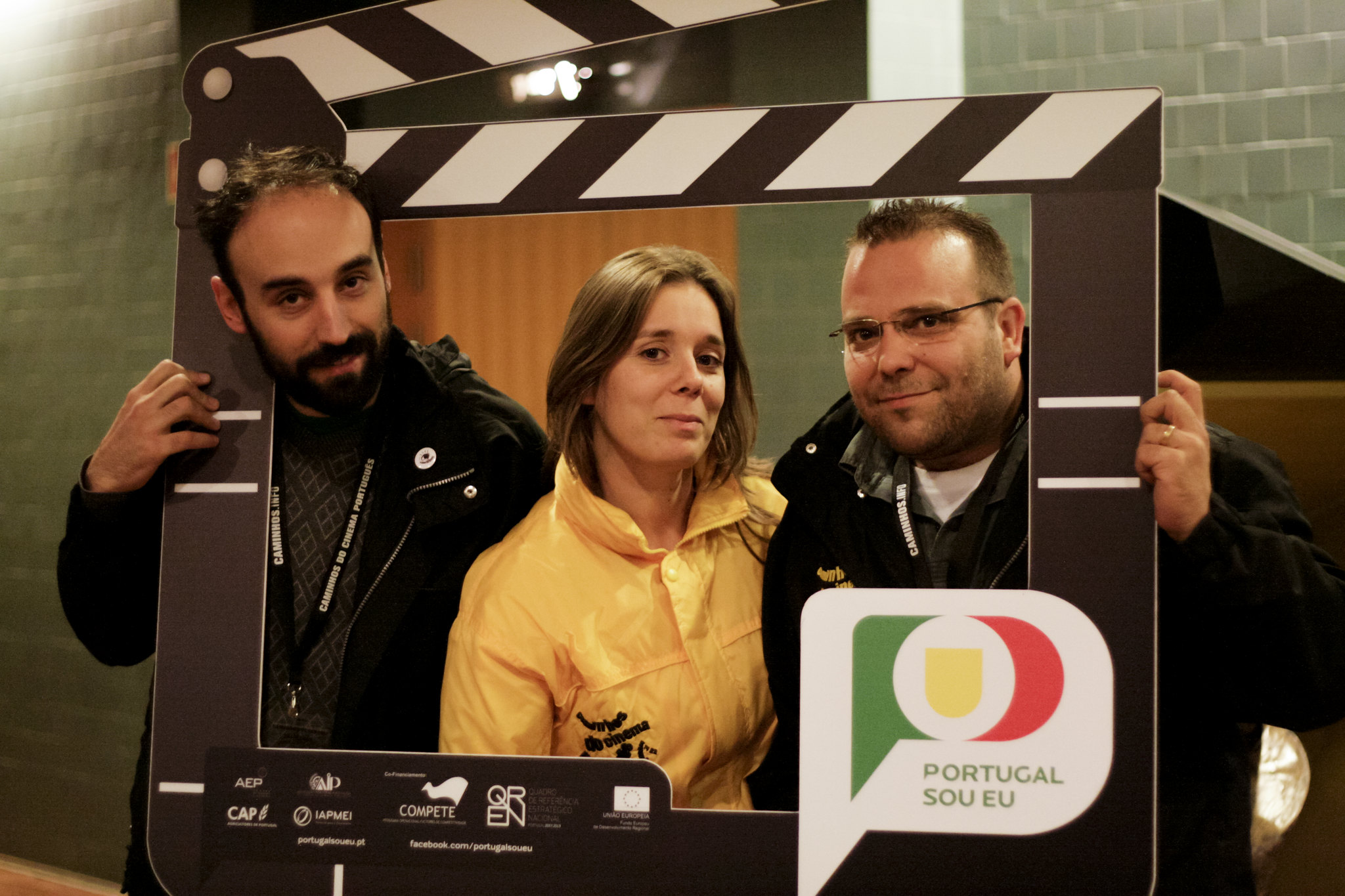 With extensive experience in the field of cultural events, integrates as Director, the Festival Organization Caminhos do Cinema Portuguese, being Director of the event since 2001.
Integrated in the past, among others, as Treasurer of the Portuguese Federation of film societies, was representative of the Cultural Council of the Associação Académica de Coimbra in the Advisory Board of the Academic Theatre Gil Vicente between January 2001 and January 2003, as well as member of the Jury of the Instituto do Cinema Audiovisual and multimedia in the first and second Competitions of Selective financial support to the production of feature films of Fiction in 2006 , and a member of the Institute of Cinema and Audiovisual productions in the contest early works feature films of Fiction in 2015.

He is currently Assistant researcher Center for studies in Geography and regional planning (CEGOT) from the universities of Coimbra, Porto and Minho and the Society History Center (CHSC) and the culture of the University of Coimbra, conducting research in the field of Cultural heritage, in particular of policies, interventions and representations of this in European urban context. Is a Ph.d. candidate in Leisure Tourism and culture at the Faculty of letters of the University of Coimbra.