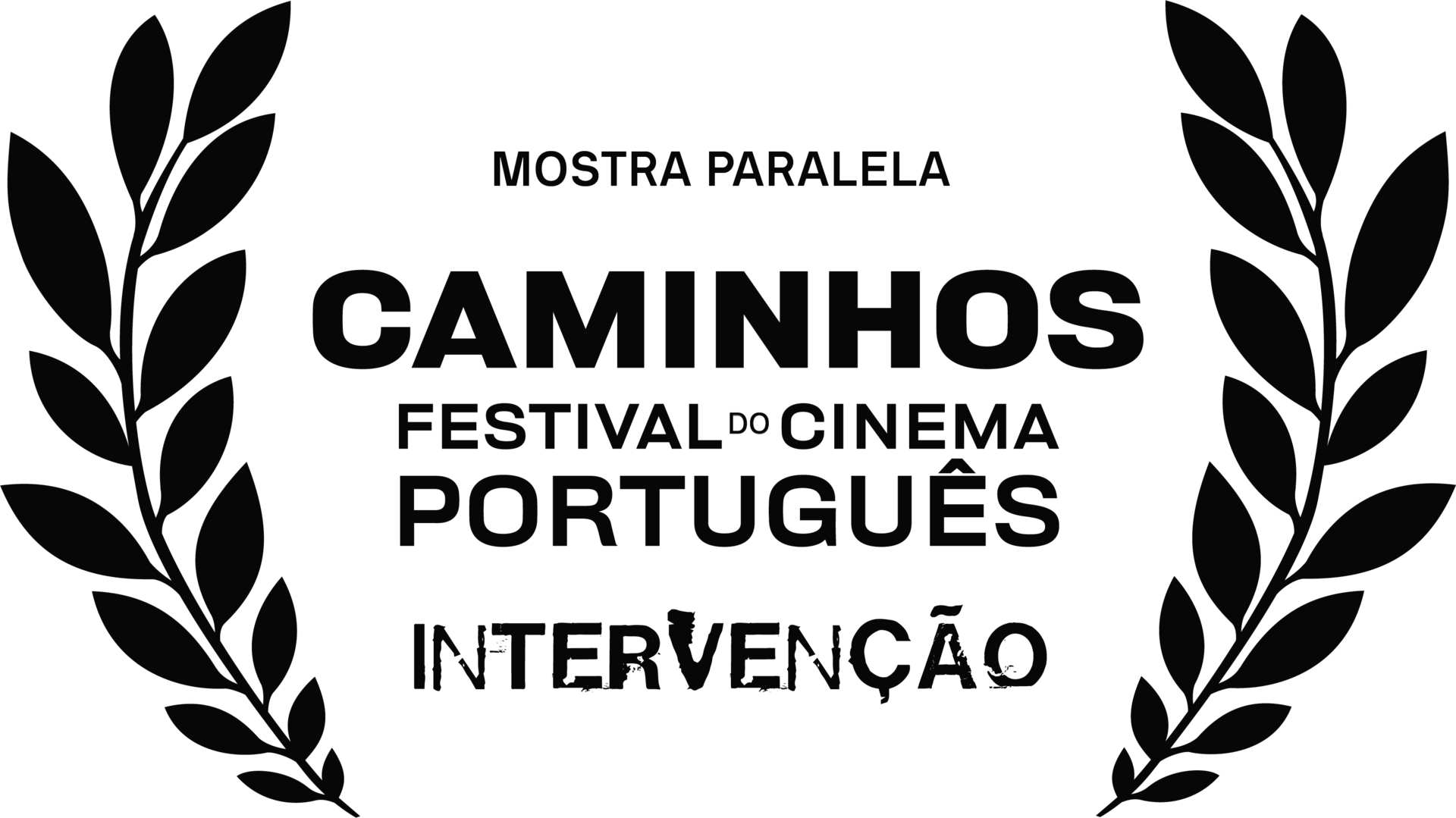 The Right to Be Remembered Direito à Memória 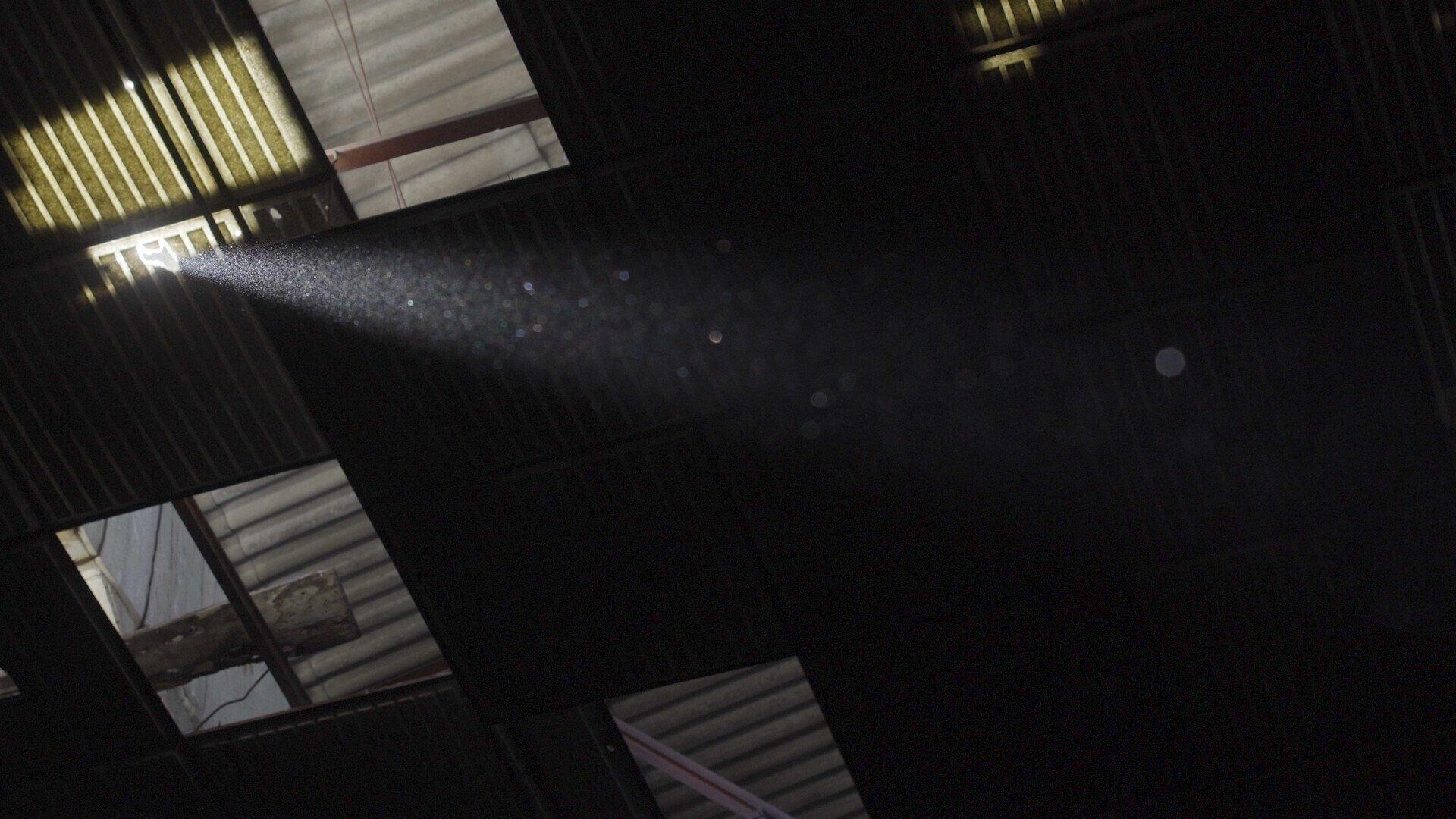 During the 48 years of dictatorship in Portugal, General Humberto Delgado was one of the most ferocious and daring opponents and a candidate to the presidential Elections in 1958. On may 22nd, 1958, General Humberto Delgado gave the famous speech that concluded his rally in Chaves, at the Cine-Parque. The secret police PIDE destroyed all voice recordings of the General after the campaign, except this one, because it was buried in a backyard for many years. The speech held through time, but the Cine-Parque didn’t…

Mensagem do Realizador Director Statement
The walls have no ears as they say; the walls have memory. In every inch of brick, cement, concrete… people’s memory can be evoked. If this is so, it is up to each one of us to do our best to keep the memory alive – there is still the right to be remembered and to be honored! The documentary The Right to Be Remembered focuses on a small but very important episode that took place at Cine-Parque: the visit of General Humberto Delgado to Chaves in May, 1958, due to his presidential campaign. Because of this event, a rally took place at Cine-Parque, resulting in the only recording of a speech by the Fearless General. So I filmed the walls of the place, as they are now, and we can still hear the voices of the people at the rally, as if they fill the empty space. Memory and History fill the space. In the same way that the stage will be filled by the voice of the General and his brave statements. This way, the memory of a place that once was important for the people of Chaves is vindicated. It is their story and I would like to perpetuate that idea as much as I can. The exercise is a poetic, artistic, and homage observation of what those walls have witnessed before. I do not intend to report what could have been done; on the contrary, it is an evocation of memories and appeal to nostalgia. The History was made, we now have the power to perpetuate it or forget it. 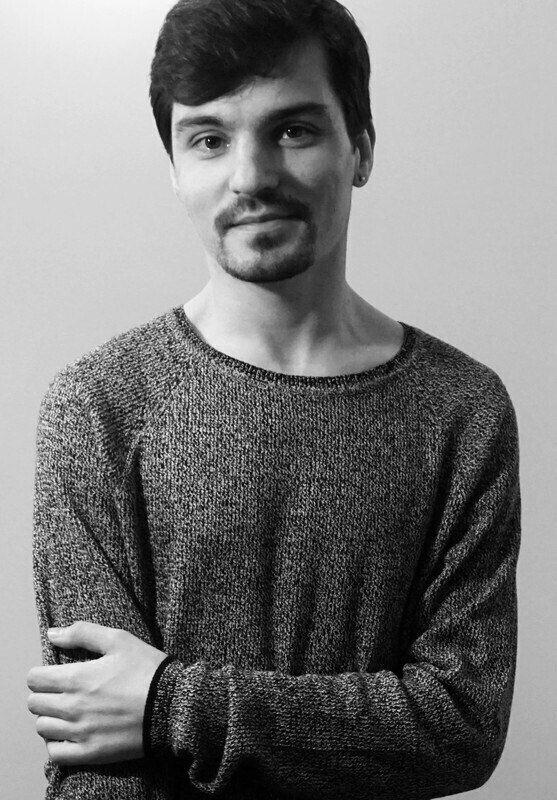 Rúben Sevivas was born in Chaves, Portugal, in 1991. From his passion for drawing and theater, his love for cinema was born. He graduated in Cinema from the University of Beira Interior, where he directed his first film – Breath (2017). At the same time, Rúben built a career as an actor and theater producer in his hometown. Currently, Rúben attends the master’s degree in Cinema, also from the University of Beira Interior. His work focuses mainly on the culture and heritage of Trás-os-Montes, as well as promoting the arts at the countryside of Portugal. In 2019, he co-founded Ay Filmes alongside João Araújo and Rita Lameira. 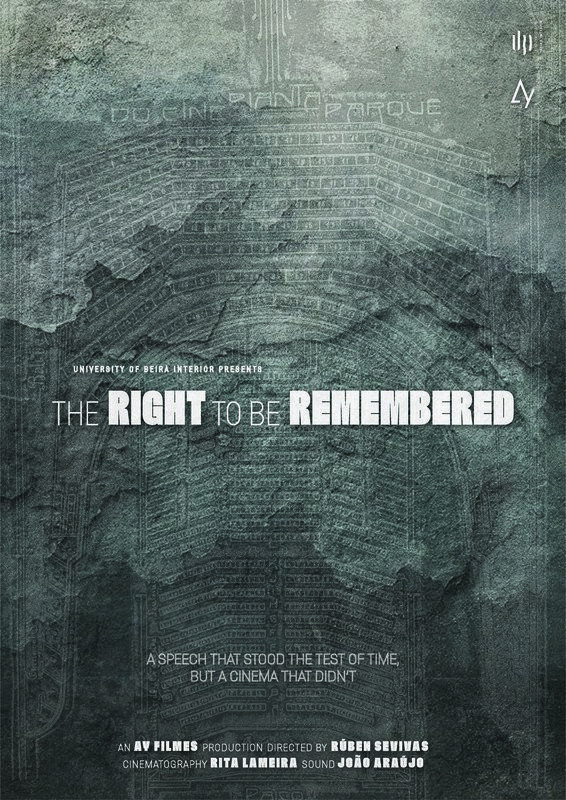