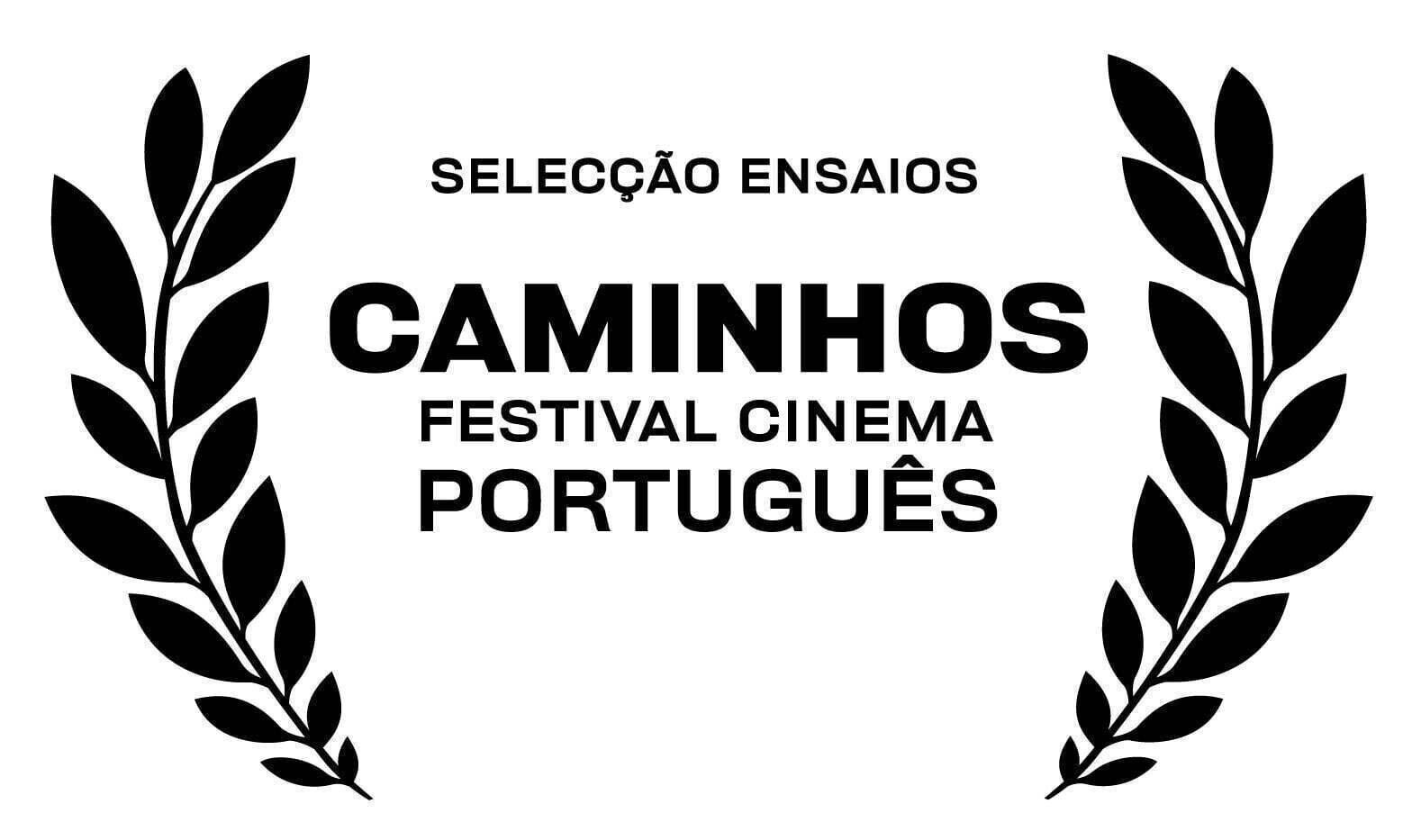 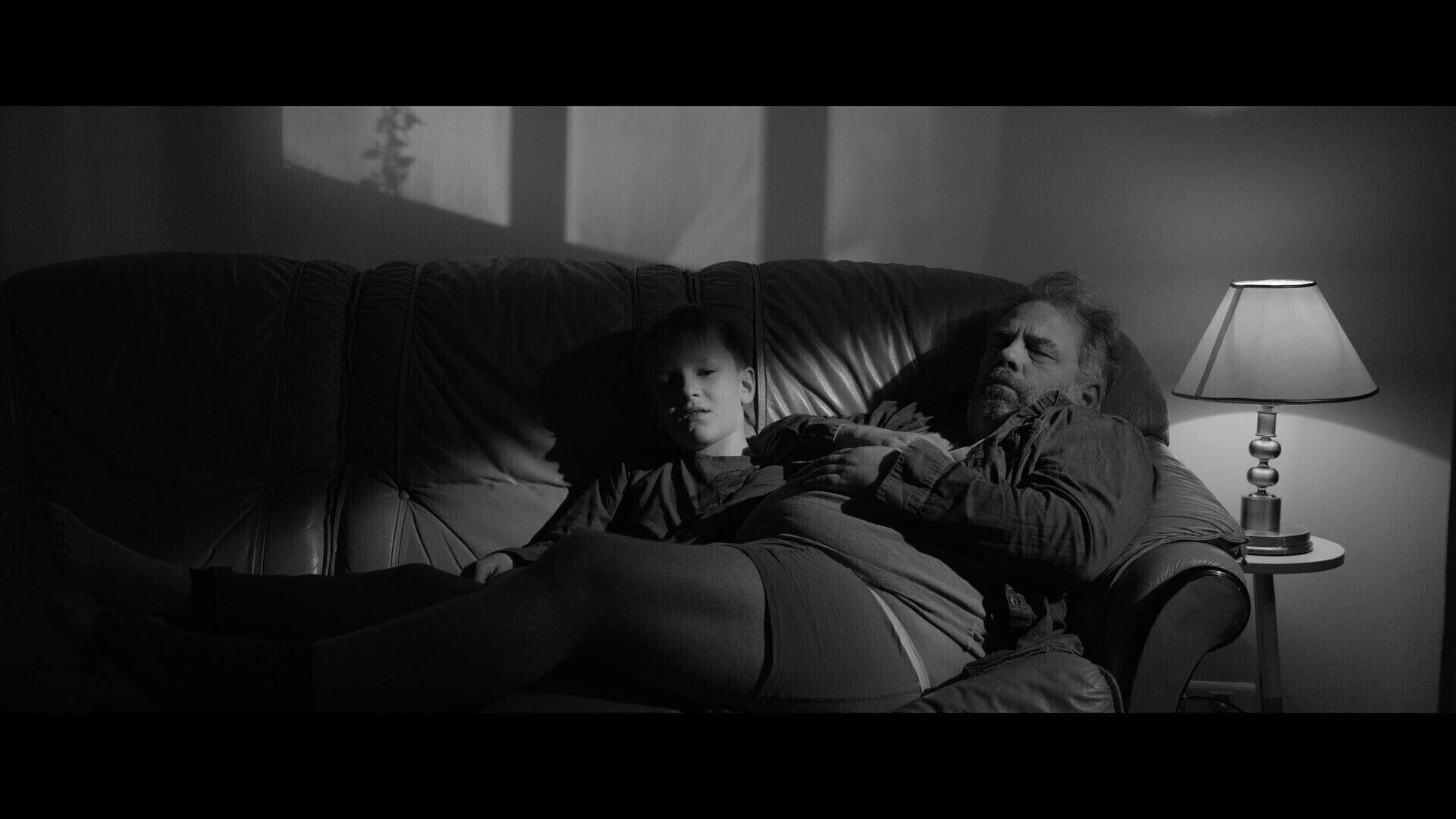 Kolbeinn and his friends are young Icelandic boxers, training for the Nordic Championship. A serious accident risks compromising their future, both as boxers and young men.

Mensagem do Realizador Director Statement
Iceland holds contrasts and peculiarities typical of a land isolated by the sea. One of these concerns boxing: considered a controversial and dangerous sport, it was banned until 2002. However, today the Icelandic boxing community boasts 3 major clubs (in a country of 340,000 inhabitants), with athletes of all levels and ages. In particular, young people (both boys and girls) are the ones who show the most interest in a sport that is more than just a bunch of punches. And this is precisely what Round 0 wants to depict: a portrait of young personalities who approach boxing during the fragile moment of transition from youth to adulthood. Considering the reality-based background of the story, I decided to involve in the cast both professional actors (like Throstur Leo Gunnarsson) and young boxers/non-actors, in order to give a certain authenticity to the characters, who were also an inspiration to the story itself. The project is shot in the gym where the non-actors themselves train in real life and where I personally spent some time, in order to approach their world and create a story that could describe it in a pure way, far from any judgments or certain truths. 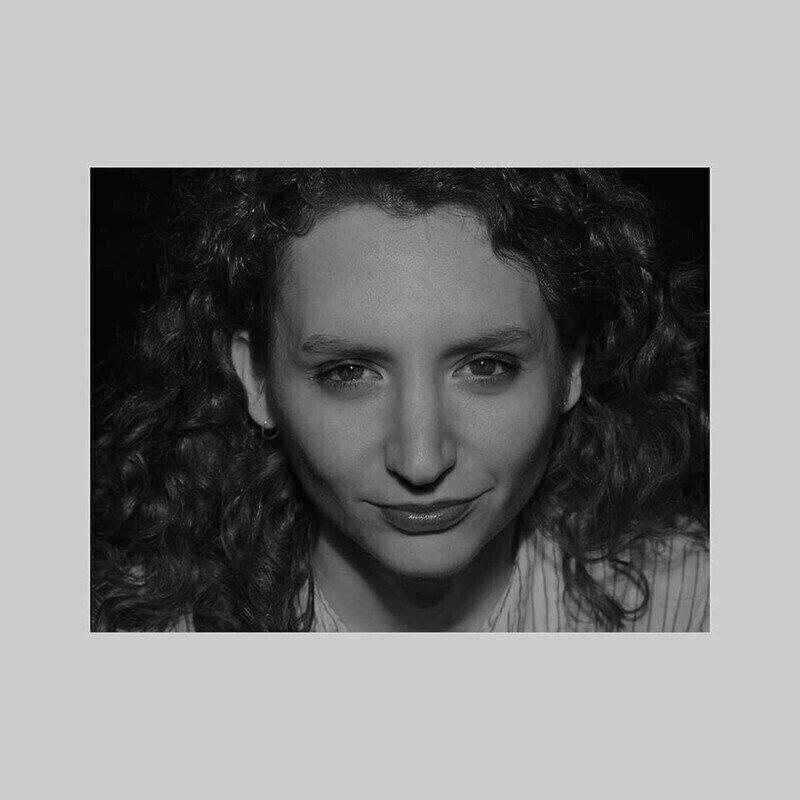 Sonia Ladidà Schiavone was born and raised in Italy. She graduated in Photography&Film Studies at the Academy of Fine Arts of Naples. Her graduation project “Heimaey, Home Island” was considered by festivals like BELDOCS (market) and Ischia Film Festival. Because of her interest in Nordic Film Industry, she moved to Iceland, studying film production at the Icelandic Film School. She also collaborated with Icelandic Film Productions (such as “A White, White Day by Hlynur Palmason). Sonia moves between Iceland, Denmark and Italy, developing personal short films as director. Her new project was selected for the European Workshop Nisi Masa 2020. She is currently based in Copenhagen, collaborating in producing documentaries for the Oscar-nominated company “Final Cut for Real”. She is also assisting the CPH:DOX Industry Dept. for the 2021 edition of the festival. “Round 0” is her last short film based in Iceland, made in collaboration with the Icelandic Film School. The project had European premiere at Tromsø Intl Film Festival (Norway) and American premiere at Hamptons Intl Film Festival (NY). Sonia is also active as photographer: she was selected to take part at the photo expo “Paris Photo Off 2019”.