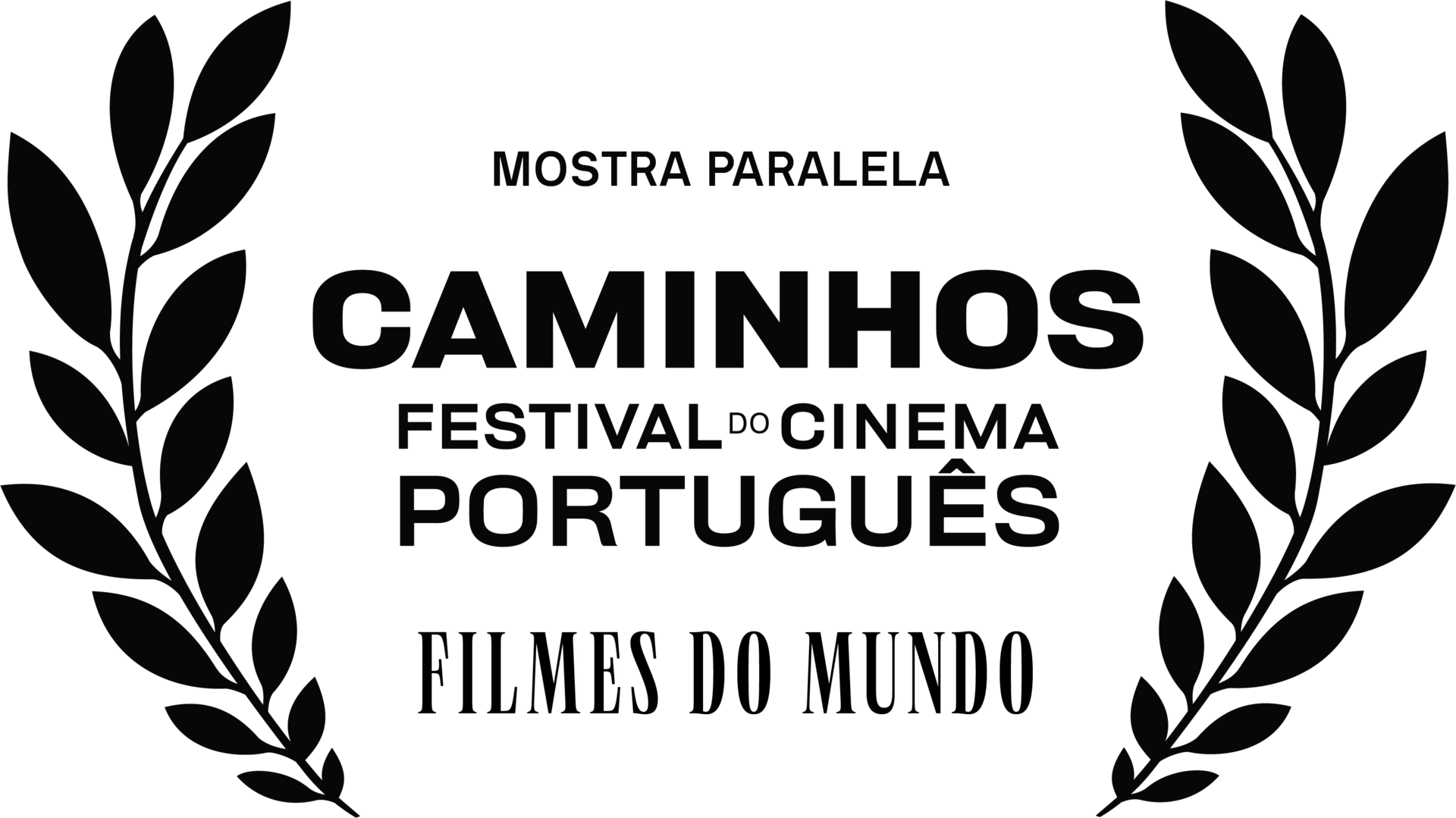 Living in war-torn Eastern Ukraine, Anna is an aging single mother who is desperate for a change. Lured by a radio advertisement, she goes to party with a group of American men who are touring the country, searching for love.

Mensagem do Realizador Director Statement
Director’s Statement I first visited Ukraine in 2012, while traveling across Europe in a van. It was an important step for me personally as my grandmother was born in Khust, a small Ukrainian border town. She witnessed how Ukraine, like the rest of Eastern Europe became a part of the USSR, and then later gained its independence, which is now once again threatened. When I went, I was fascinated by the mixture of Eastern and Western traditions, by the people, and was heartbroken by Ukraine’s poverty and the rampant corruption that plagues its institutions. In the nightclubs of Odessa, on a hot summer evening, I witnessed events similar to the ones depicted in Anna. These clubs are notorious for being hot spots for the type of men and women who seek others while harboring secret agendas. The men ogle women as if they were the pieces of meat hanging in Anna’s workplace. The women size up the men according to the perceived value of their shoes. The men, hoping to take advantage of the women’s despair and desire to move abroad, try to seduce them with promises of a possible relationship. The women, pretending to be unaware of the obvious scheme, make promises of their own and scam free drinks, expensive dinners, and gifts from the men. The savviest and most determined women will, in turn, seduce naive men with promises of love and everlasting marriage, only to quickly divorce them once they set foot in their new home country. So, each side attempts to take advantage of the other and more often than not fails at it but then returns the next evening for more of the same. For underneath the cynicism and objectification there is the driving force of hope, that on one of these evenings an interaction will lead to something deeper and more meaningful – a real connection based on genuine feelings, a relationship that will lead to a better life. After observing what went on at the nightclubs of Odessa I discovered the existence of the “love tours” that are depicted in Anna and found the subject compelling enough to return to Ukraine six years after my original visit, and capture it on film. In Anna the backdrop is wintry and cold, but regardless of a country’s regions everyone ultimately harbors dreams and aspirations. These international dating events, which have been organized since the fall of the Iron Curtain, continue to take place, with groups arriving in Ukraine many times a year. The mass parties in which men are usually outnumbered 1 to 10, now take place almost exclusively in East Ukraine, the industrial and more impoverished part of the country. Ironically, Svetlana Barandich who portrays Anna, participated in such an event more than 20 years ago. And, an actress that we auditioned for the role of the translator told us that she was recently hired as a translator for one of these events. She said that, similarly to the corresponding scene in Anna, she would make up conversations and that “All men and women were always Leo,” for it was the only astrological sign for which she knew the English word. This is an important story of hope and despair, one which I have attempted to capture as authentically as I could. 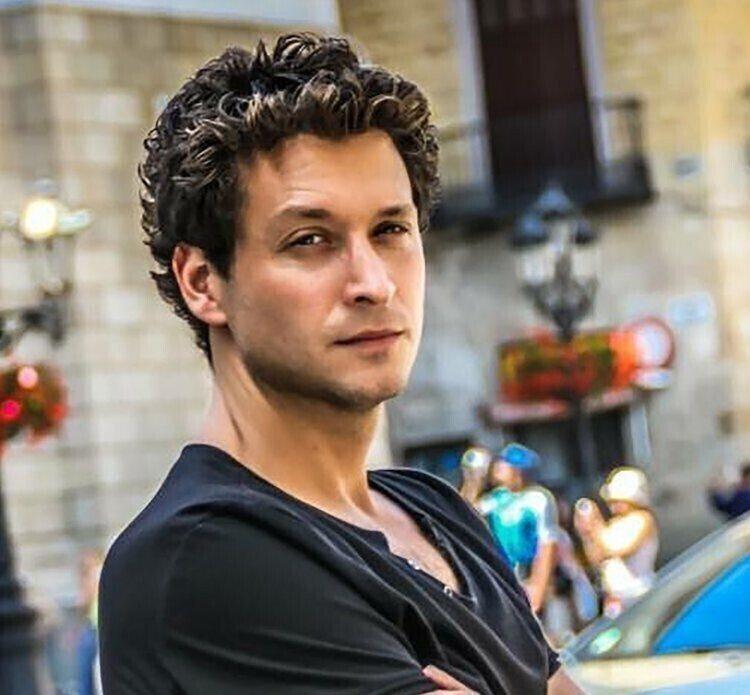 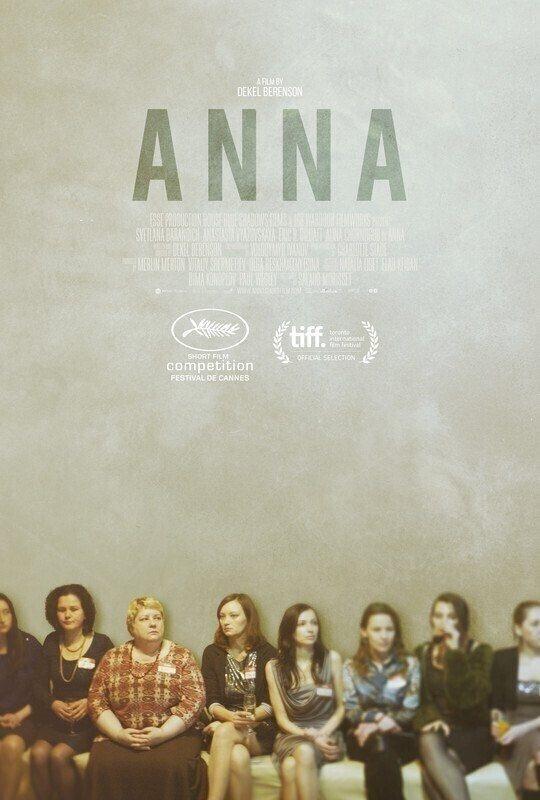