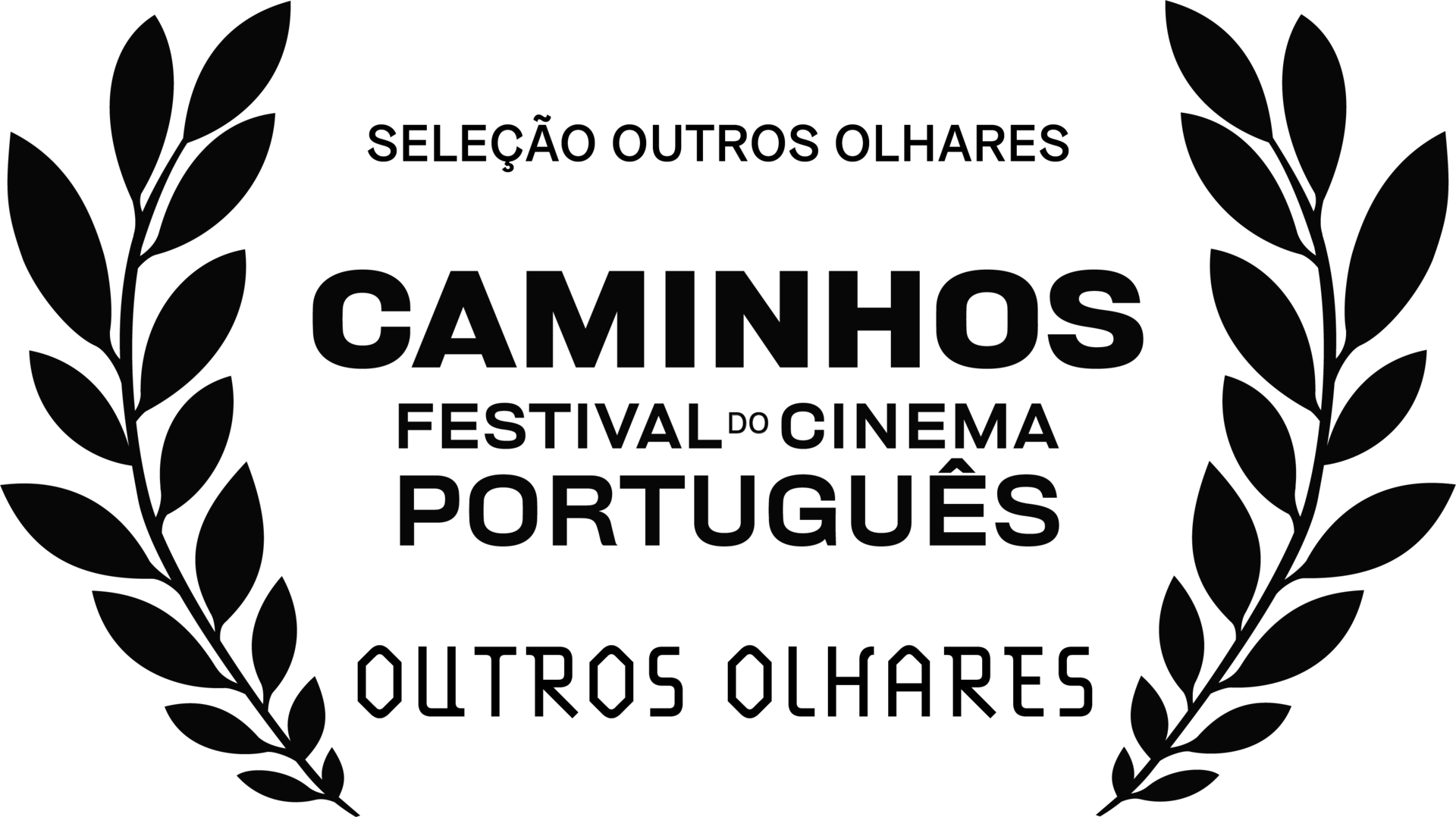 Silêncio – Vozes de Lisboa (Silence – Voices of Lisbon) is a documentary set amongst the backdrop of a gentrified Lisbon. Following the footsteps of Céline – a local foreigner who has lived in Portugal for 20 years – we are introduced to Ivone Días and Marta Miranda, two artist from different generations who fight for the survival of their art and their community. Their common language is Fado, a traditional style of music that talks about the daily struggle of living. With the lyrics of fado songs taking us through the story, the film explores the relationship between fado singers and the ever changing world around them.

Mensagem do Realizador Director Statement
From Switzerland and Hungary, we are two filmmakers who come from different fields: Céline, a visual artist with a background in music, and Judit, a journalist with years of media experience behind her. The initial idea for the film, inspired by the life of 80-year-old Ivone, came from wanting to tell the stories of Lisbon’s fado singers through the vessel of their lyrics. With Céline’s artistic standpoint and Judit’s concern for social issues, our common endeavor became to reveal the human stories that lay behind generic statistics. Our combined lenses coalesced into a film that not only speaks about fado, but about people’s struggles with their cultural identity as a result of their changing city. To know about gentrification is one thing; to feel the emotion and dilemma of those impacted by it is another sensation altogether.

Céline Coste Carlisle obtained her degree in Art and Mixed Media at the ESAV (now HEAD), in Geneva, having started experimenting with cinema and video art as part of her academic practice. She was part of the team of the Geneva Opera House, where she worked with some of the industry’s legendary set and light designers like Hiroshi Teshigahara, Pier Luigi Pizzi and Wolfgang Göbbel. She moved to Portugal in 1999 and her project of collecting and photographing collages of plastics washed up in the tide at Guincho beach won acclaim from the Tribune De Genève art section, as well as being exhibited by a local NGO to raise awareness on the subject. In 2018, she took part in the “Triple Grace” exhibition at Lisbon’s Pálacio da Independência where she exhibited her newest work inspired by the making of the documentary “Silêncio – Vozes de Lisboa”.
–
An economist and journalist by profession, Judit Kalmár has started her career as editor and reporter, and worked at different Radio and Tv Stations in Hungary for more than a decade. She worked in various news departments and provided short feature documentaries for the National Television. She started her independent filmmaking career by establishing Codebar Productions, a production company, where she self-produces web-based short films for companies and non-profits, and has also started making documentaries with the contribution of a professional team. Her interest has always been finding the fine bridge between the rational and emotional, culture and community. Judit has always been passionate about traveling, used to live in the UK, spent 7 months in Ecuador, and 2 years in Portugal with her family. Probably this is the reason why Judit is fascinated by Portuguese culture and Portuguese people.